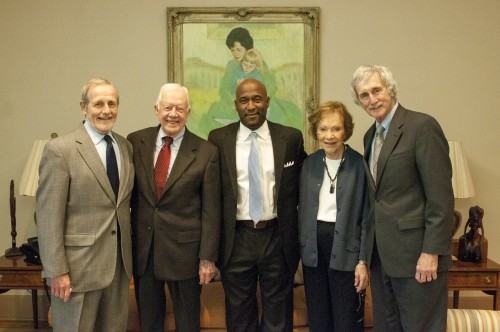 Foundation For Educational Success (FFES) is a “one-stop-shop” for parents, mentors, educators, school administrators, youth and youth service workers looking to improve the climate, culture and relationships that drive them!  The foundation was launched in 1998 as part of the founders’ commitment to revolutionizing education and providing hope to young people and those who serve them.  Today there is a disconnect, a great divide, between adults and youth. The mere existence of this division makes it difficult, nearly impossible, for adults to relate things that are important in their world to those things important to youth. Success depends greatly on acknowledging that this divide exists and deliberately bridging the gap between the two worlds. We can do this, in part, by providing practical methods and solutions to effectively communicate with youth and help them understand how to develop a plan for a successful future. We seek to be your partner in changing lives and bringing these different worlds together.

Our philosophy is research based and consistent with studies by several noted authors, educators and professors who have devoted their lives to providing proven  strategies for improving education and the quality of lives for young people.  School culture and climate, combined with sound relationships between youth and adults, are the Foundation For Educational Success.